So Harry Eberhardt’s last job was a fatal misadventure, his reputation is in tatters, and he’s threatened with the loss not just of his job as a government magician, but even of his magical powers. It seems that Fate is dealing out of her left hand when it comes to Harry. But Harry will tell you he still has his sex appeal. Women just flock to him. He’d like nothing better than to go for a ride with a hot woman to a secluded spot. Which is why Harry’s in for an awful surprise or two in chapter 17 of Magician’s Misfortune, “A bird in the hand.” 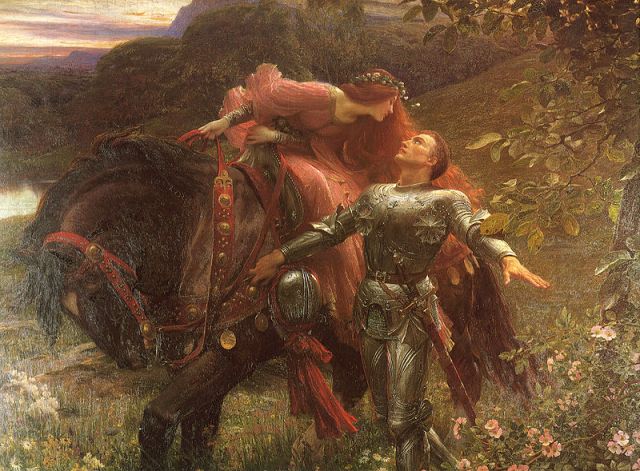 I enjoy history because it helps me understand people. I'm writing fiction for much the same reason.
View all posts by Brian Bixby →
This entry was posted in Magician's Misfortune, Writing fiction and tagged fantasy, Fiction, Magic, reckless driving, supernatural, Writing. Bookmark the permalink.